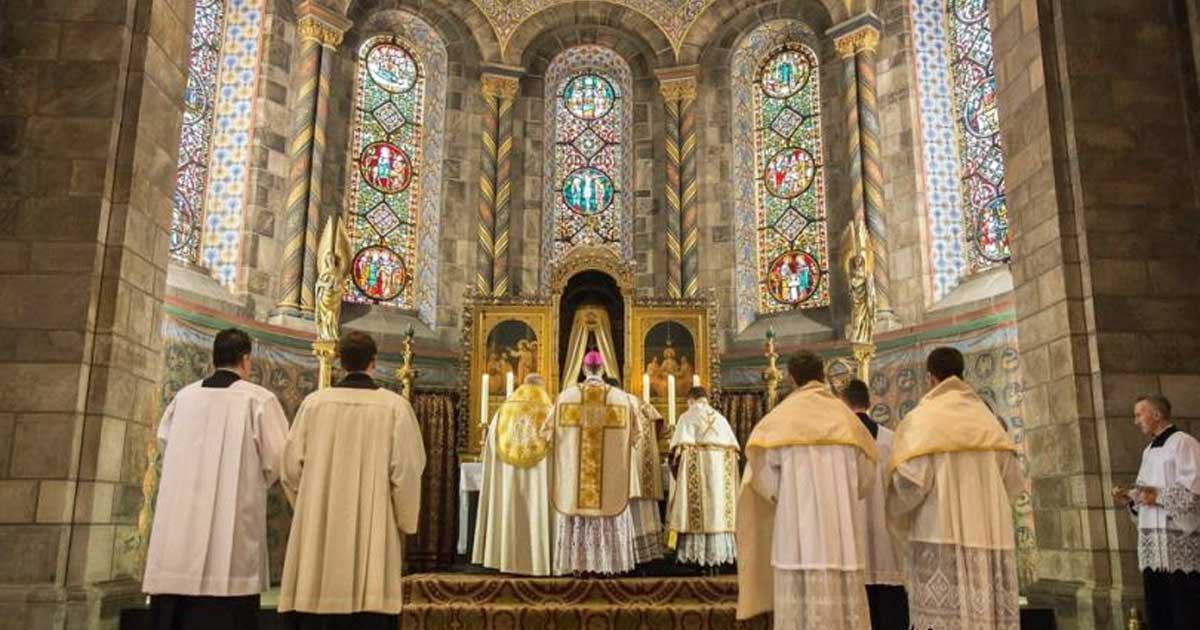 When the Latin Mass-suppressing Traditionis Custodes was released in July, esteemed liturgist Dr. Peter Kwasniewski compared it to an “atomic bomb” and gave a powerful speech at this year’s Catholic Identity Conference on why true obedience to God requires that we disobey its instructions.

Now that the Responsa Ad Dubia has been released — what Kwasniewski describes as another atomic bomb, or an attempt to root out the traditional Latin Mass and sacraments entirely so that they “will never grow again” — there is nothing less than a burning need for his explanation of why all priests and laity are not only permitted to resist, but are “obliged to resist.”