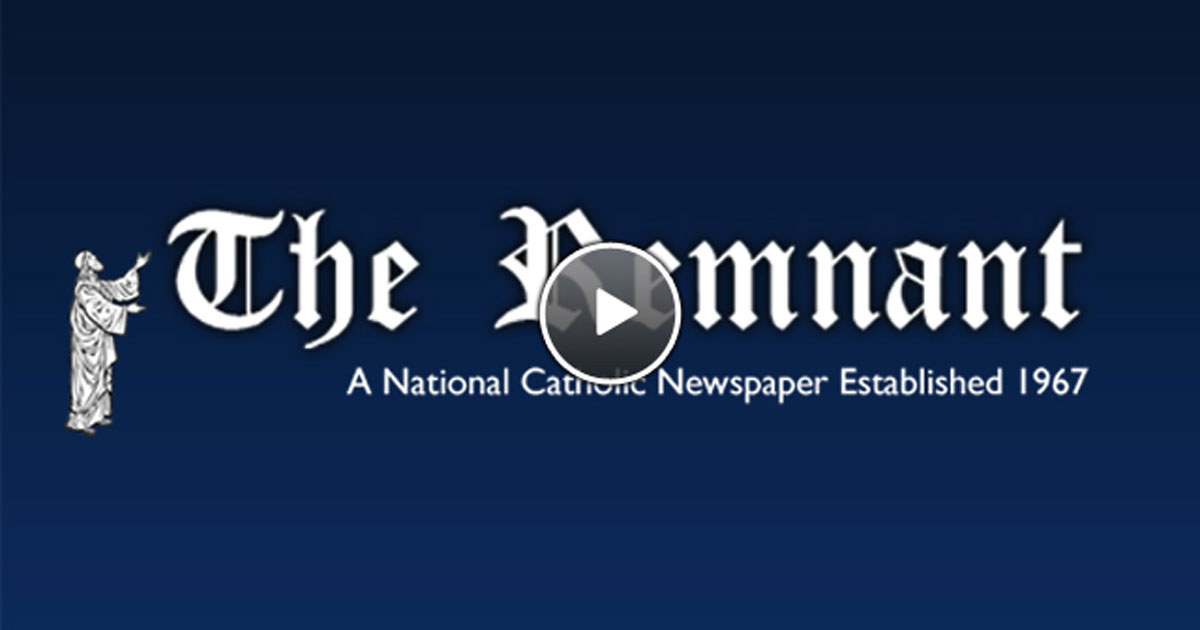 I DISTINCTLY REMEMBER that stomach-twisting angst I felt when I finally faced the reality that I had no one to obey. As an 18-year-old Protestant, I sat with my New King James Bible open before me, in the chapel of the Calvinist college at which my grandfather had been a minister. Theological, moral and spiritual questions swirled around and around in my melancholic mind, and not only did I realize I did not have the answers to them, but I also realized that I didn’t even know where to find them. Growing up under the ruthless force of John Calvin’s “thumb,” it had been drilled into my mind that the King James Bible had all the answers one would ever need to know about Christianity. And yet, here I sat, seriously wrestling with a bundle of serious questions: Was abortion in cases of rape really wrong? Didn’t one have to practice good works to get into Heaven? Why had Luther called the Epistle of James in the New Testament an “epistle of straw” yet also claimed that the Holy Bible was the sole source of authority? Was Mary really supposed to be totally ignored when even the earliest Christians venerated her?

Continue reading The Remnant review below.