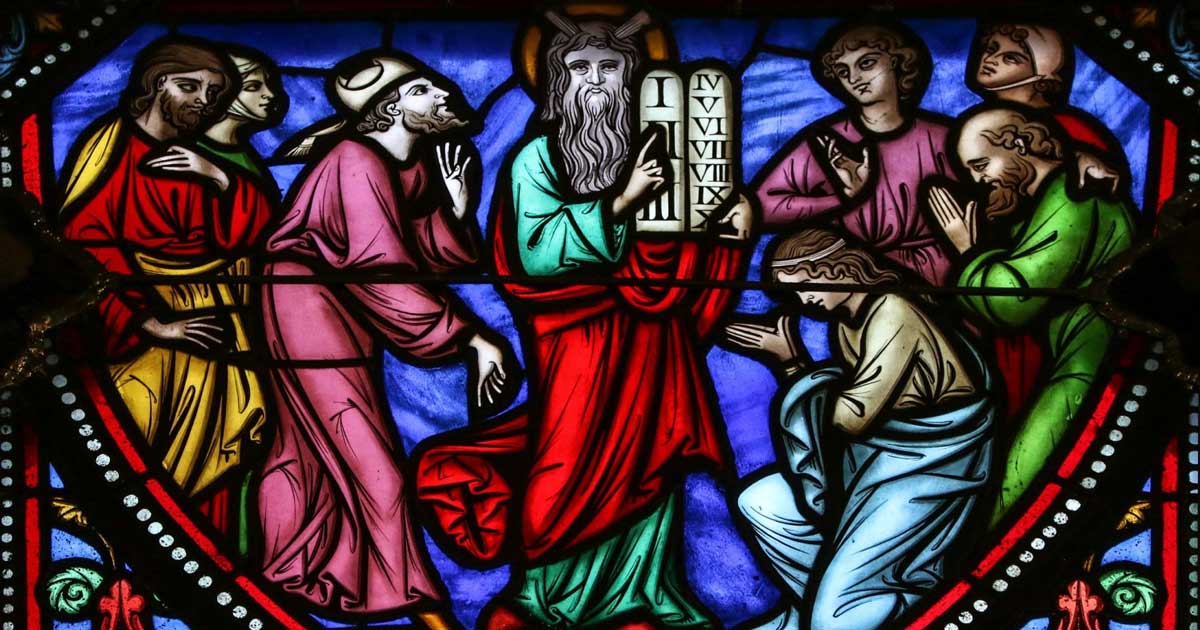 Modern people, heirs of an incoherent totalitarian liberalism, typically oscillate between despising all authority and blindly submitting to whatever authority they still acknowledge. There is no longer a rich network of authorities at various levels that form a constellation of reference points within which the individual Christian yields his obedience to God and to the hierarchy that proceeds from God.[1] Authority is too often twisted into a voluntaristic, arbitrary caricature of itself, and the obedience given to such a substitute is itself a caricature. It is no virtue to submit to known falsehoods; there is no merit in obeying a system erected on errors and lies.

What we must understand is that the virtue of obedience, properly understood, is beautiful because it is always an obedience to GOD, whether immediately or mediately. For example, when I worship God on the Lord’s Day, I am doing so out of obedience to Him directly, because He is the one who has given the divine law that we must set aside one day of the week to worship Him. When I obey the pastors of the Church by assisting at Mass on Sunday, I am also obeying God, but indirectly, because the pastors who govern in His Name are the ones who established that particular determination of the precept. Similarly, when I obey legitimately-constituted civil authority, it is because it has its authority from God—not from the people. According to Pope Leo XIII, the one whom we must always obey—the only one whom we ultimately obey—is God Himself. It would be unworthy of human dignity, he says, that one man should have to submit to another man equal to him in nature, unless the ruler rules in God’s name and by His authority, for then we are giving our assent to what God wills through His minister.